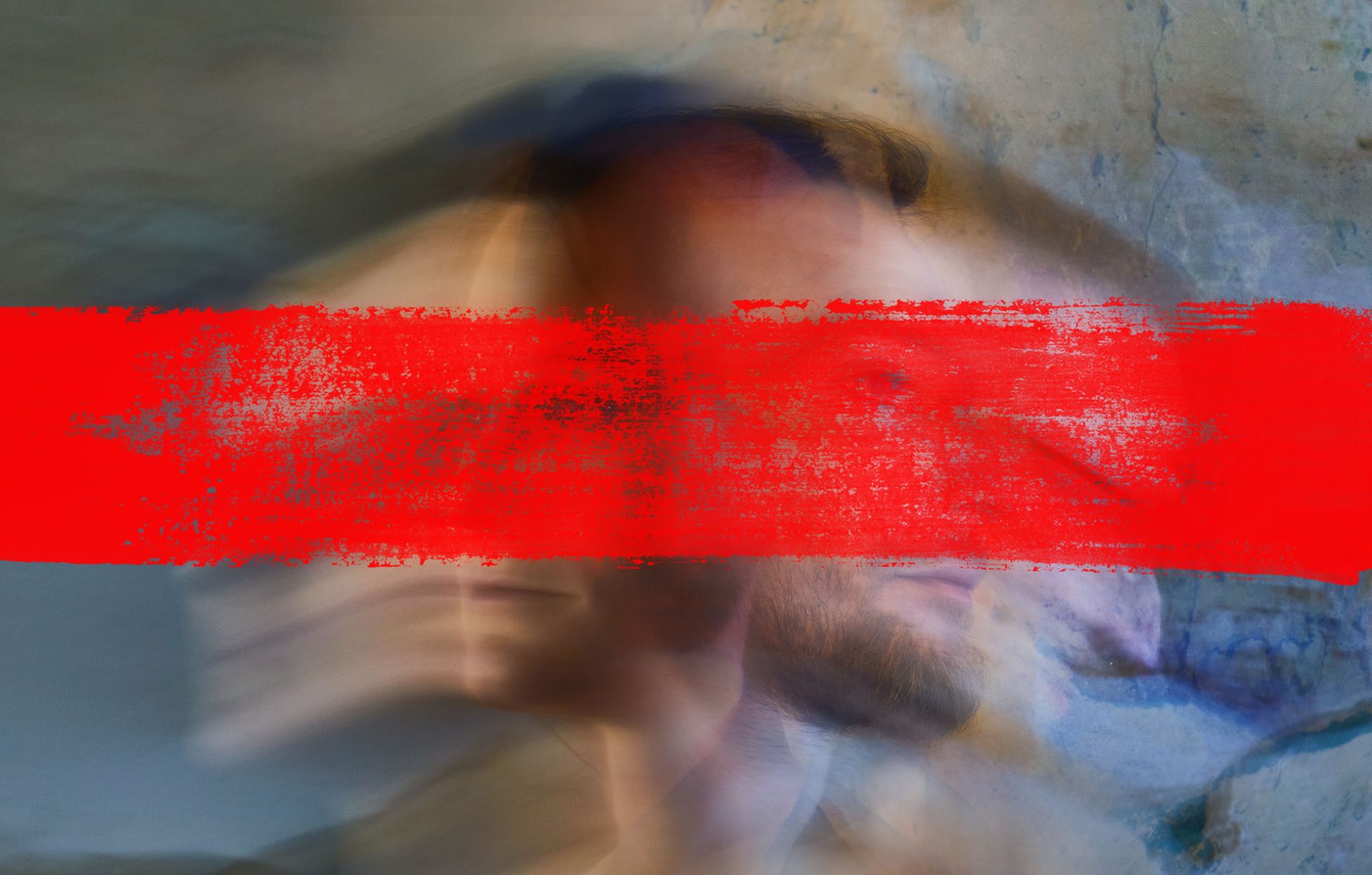 Trilobeat is a music project that brings a fresh approach to modern instrumental music. The genre-blending piano compositions by Jakub Mikula are complemented by the non-traditional use of flute and vocals by Katarína Mikulová. The rhythm section of the band consists of Norbert Neuschl on bass guitar (King Shaolin, Celeste Buckingham) and Marek Sasko on drums (Horehigh, Matej Vavra Band, Genius Locci). Their work has attracted music enthusiasts of several genres, including alternative music, prog-rock or nu-jazz. The project is appreciated for intense live performances enhanced by visual elements.

Since its beginning, the band has released several singles and audio-visual recordings as well as an eponym debut in 2019. The album was very well received by the public, its live interpretation was a part of the music documentary cycle on National TV and the songs reached playlists on several radio stations.

Trilobeat has had the privilege to be chosen as a support act on both Ľudové Mladistvá’s tour and their CD release concert in Studio 1 of Slovak Radio. The project also gave outstanding performances at festivals such as Slovenské alternatívne leto, Pohoda, Kremnická jazzda, Zvuk for Štiavnica, Jazz fest Vráble, Beseda u Bigbítu (CZ), while also holding more intimate events during their multiple club tours of their home-country, Slovakia.

The band’s second album, “Extinction Horizon” is currently in the pipeline with its scheduled release in the spring of 2022.  It boasts of a collaboration between both local and international talents featuring names such as Adam Holzman, keyboardist (Steven Wilson, Miles Davis, Trifecta), and David Kollar, guitarist (KOMARA, Steven Wilson, Erik Truffaz) in addition to the original line-up.  From the local scene, guitarist Vladimír Mikláš, bassist Michal Šeleb and trumpeter Michal Cálik have also given a hand in the creation of this latest ambitious piece of art. The concept album, focusing on the theme of civilisation extinction, will be visually supplemented by an allegorical music and film documentary, which is meant to provoke thoughts about our current way of life.